Glaucoma is a silent eye disease, typically causing no symptoms until vision loss has already occurred. Patients in and around Beverly Hills, CA, count on Dr. Silani to provide skilled, experienced diagnostic services and glaucoma management to preserve their best vision possible.

Glaucoma is an eye disease that causes damage to the ocular nerve head, the part of the nerve that transmits visual images to your brain where they can be “interpreted.” Most types of glaucoma involve a significant increase in the pressure inside of your eye, also called your intraocular pressure or IOP, but some people can be affected even by IOPs that are only slightly above normal. Left untreated, glaucoma can cause a loss of vision and even eventual blindness.

How is glaucoma diagnosed?

Dr. Silani may use several methods to check for signs of glaucoma, including tests that measure the IOP and a dilated eye exam. In a dilated exam, special eye drops dilate or widen the pupil so the doctor can see the optic nerve and other internal structures of the eye and check for early signs of damage.

What are the symptoms of glaucoma?

In most cases, glaucoma causes no signs or symptoms before vision loss occurs, which is why having regular annual eye exams – especially if you're 40 or older – is so important.

Am I at risk for glaucoma?

Studies have shown glaucoma is more common among men and women over the age of 40, as well as those with a family history of the disease, those who are near-sighted and those who have diabetes. One form of glaucoma, called open-angle glaucoma, occurs more frequently among African Americans.

Most patients diagnosed with glaucoma begin treatment with special eye drops used to decrease the pressure inside the eye. Drops may need to be applied several times a day. If drops aren't adequate, surgery may be considered to help excess fluid drain properly. 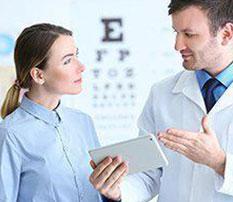 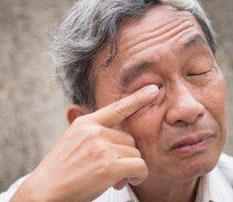 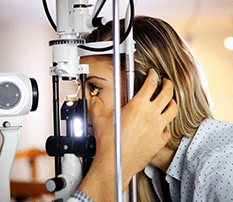 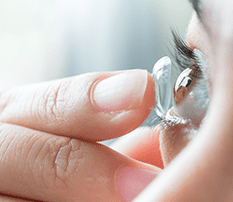 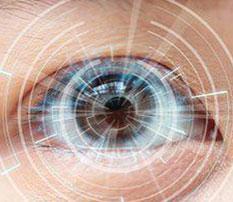 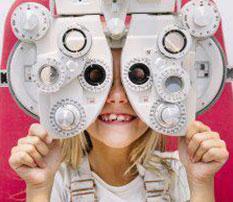 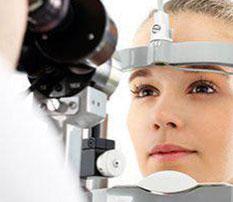 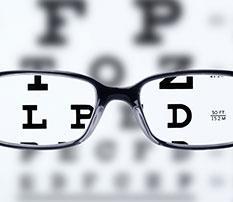 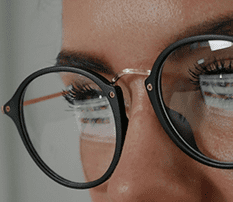 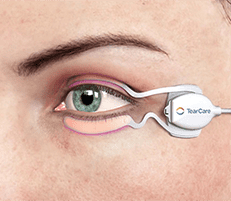 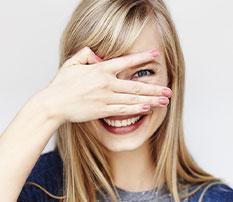 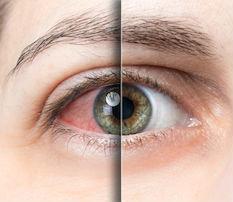 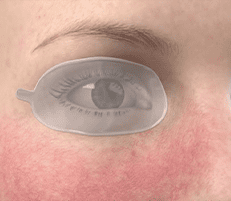 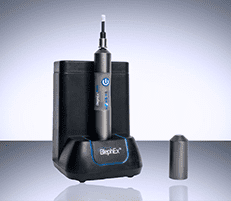 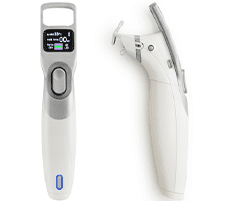 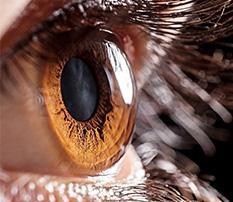 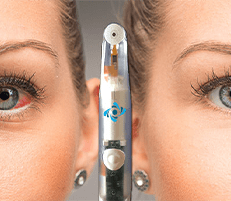